Simply because marijuana has been legalized in Colorado, people believe that possession of pot or distribution is not a crime. However, if you were caught in possession of any drug, including marijuana in amounts over one ounce, you may still be facing criminal charges. Depending on how much you are found possessing, you could be facing felony charges of distribution as well. Any illegal drugs could mean jail time and fines under Colorado drug crime classifications which include:

There are four classifications of felonies and the penalties range from a minimum of six months in prison to 32 years in prison with fines ranging from $100,000 to $1,000,000. Drugs are classified by schedule in Colorado from Schedule I which includes marijuana, heroin and ecstasy to Schedule V which includes over the counter drugs which contain codeine. The more drugs you are accused of having in your possession, the more likely you are to be facing distribution or trafficking charges which can carry mandatory prison time.

Those found in possession or possession with intent to distribute Schedule I drugs could be facing jail time of up to 32 years and fines of up to $1,000,000.  Those charged with weighted drug offenses are subject to mandatory prison sentences from a minimum of 5 year in the department of corrections up to 96 years in the department of corrections depending on the weight and aggravation of the case.  Schedule V drug possession or distribution convictions could result in up to three years in prison and fines of up to $100,000.

Being charged with a drug possession charge or a drug trafficking charge is very serious. The long-term consequences of a conviction can be extreme including difficulty finding housing, lack of ability to obtain student loans and problems finding work. You could be facing federal and state drug charges under Colorado laws. If you are facing any type of drug charge including possession or trafficking, contact the Denver, CO Law Office of Benjamin Hartford at 303-991-5757. We will mount an aggressive defense against any drug charges you are facing. 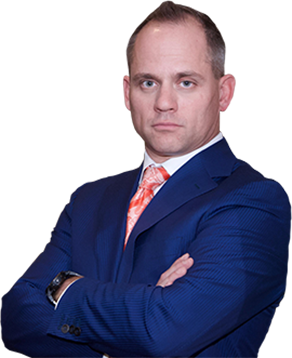 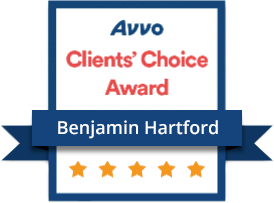